The Etjo is a striking table mountain in Namibia, about 70 km south of Otjiwarongo and 35 km east of Kalkfeld. The summit plateau of the Etjo reaches at its highest point a height of 2086 m, the mountain overlooks the surroundings by approx. 500 meters.

For the Hereros the Etjo is the most mythical mountain (according to the motto: people feel "closer" to the sky) and has a special meaning in Namibia next to the Brandberg massif: "Etjo" means "protection" on Otjiherero. At the end of the 19th century, the summit was a place of refuge and refuge in conflicts with German colonialists.

Mount Etjo Safari Lodge is a popular Namibian game lodge in the 36,000 hectare Okonjati Game Reserve, where about 8,000 animals live. It is known as one of the first private game reserves in Namibia, founded by the famous conservationist Jan Oelofse, who in 1962 was the animal keeper and handler for the Hatari! film.

The Mount Etjo Rhino Trust is a world-renowned rhino reserve and sanctuary that protects an impressive number of these endangered species in the wild.

In addition to its outstanding importance for species conservation, the Etjo is also of historic importance. The signing of the Mount Etjo Declaration in November 1989 laid the foundations for Namibia's independence. 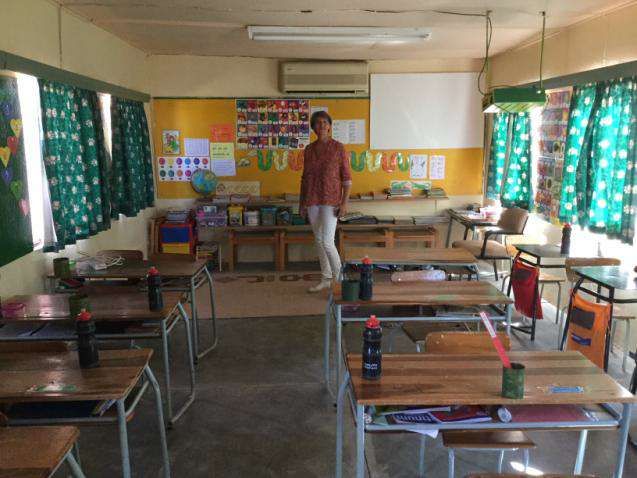 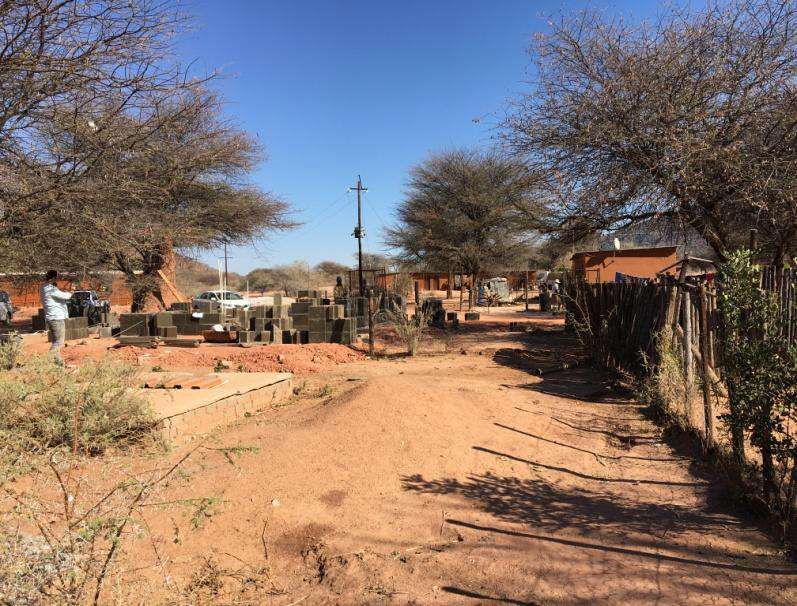 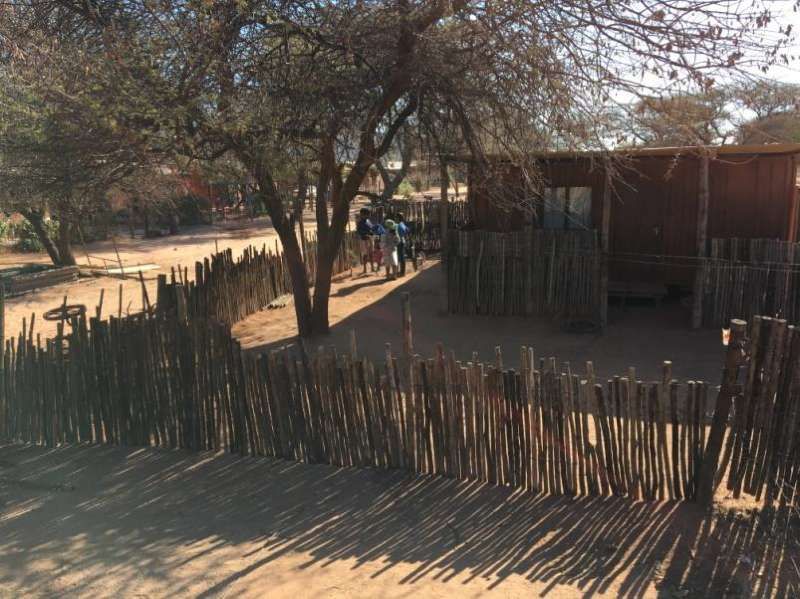 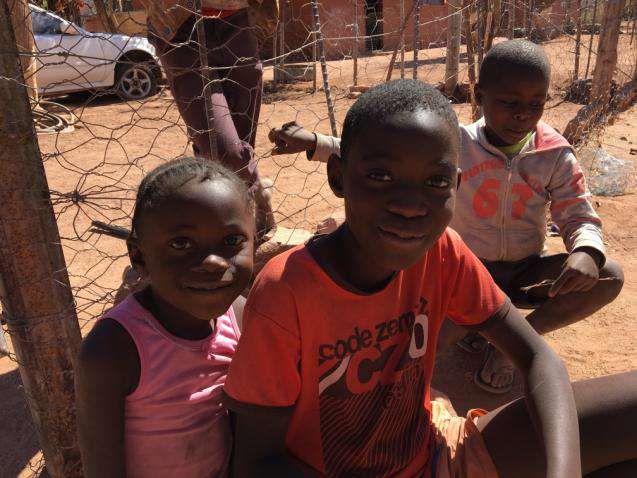 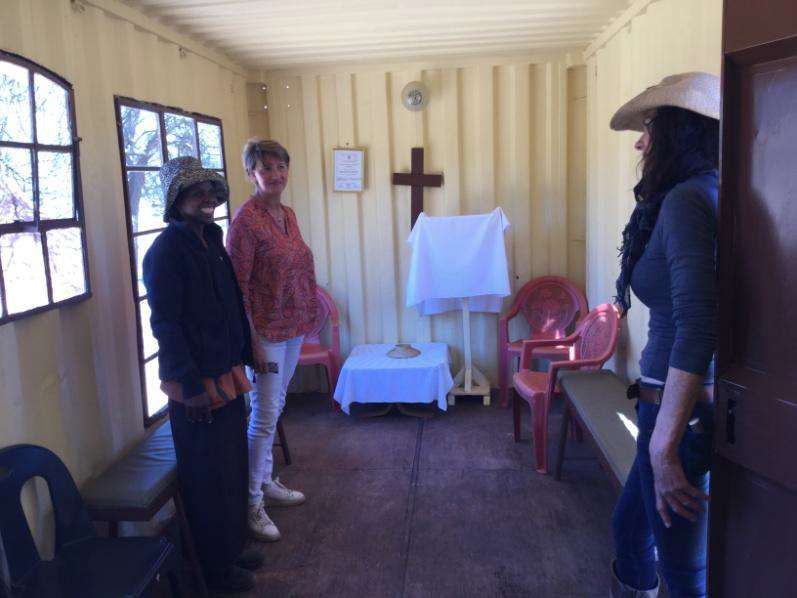 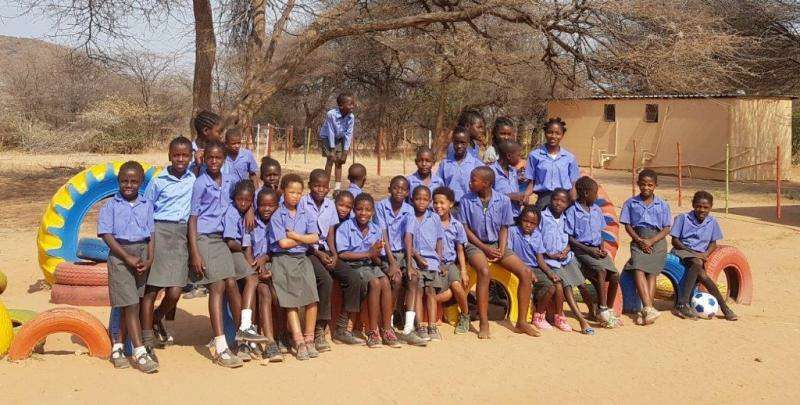 Plans for the new church 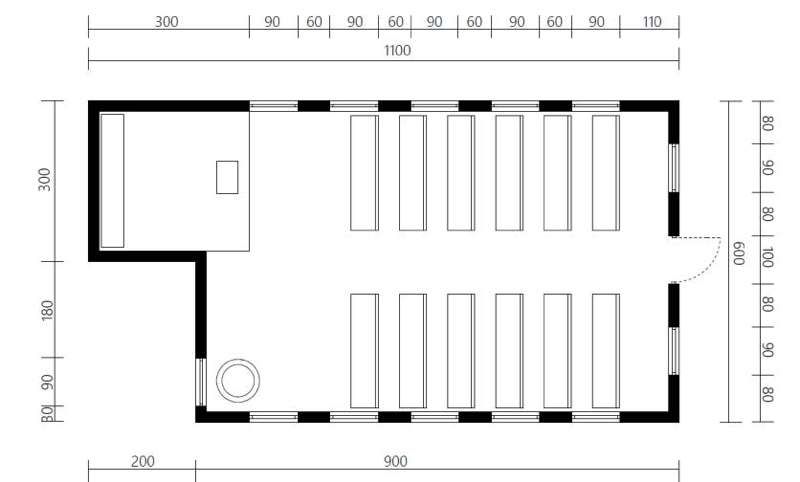 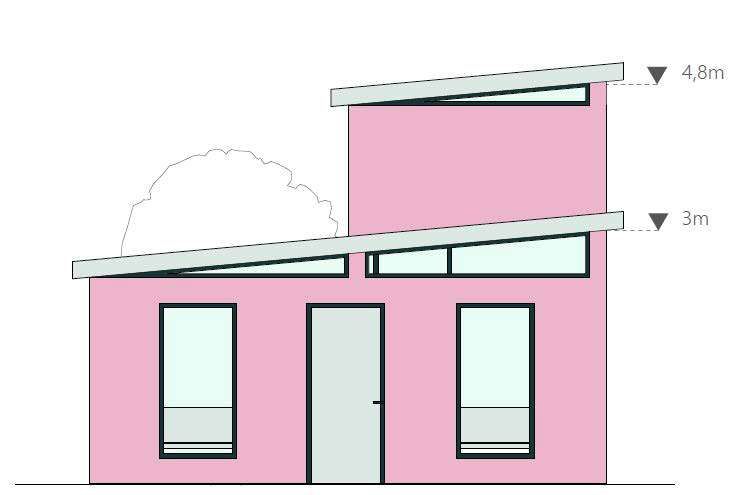 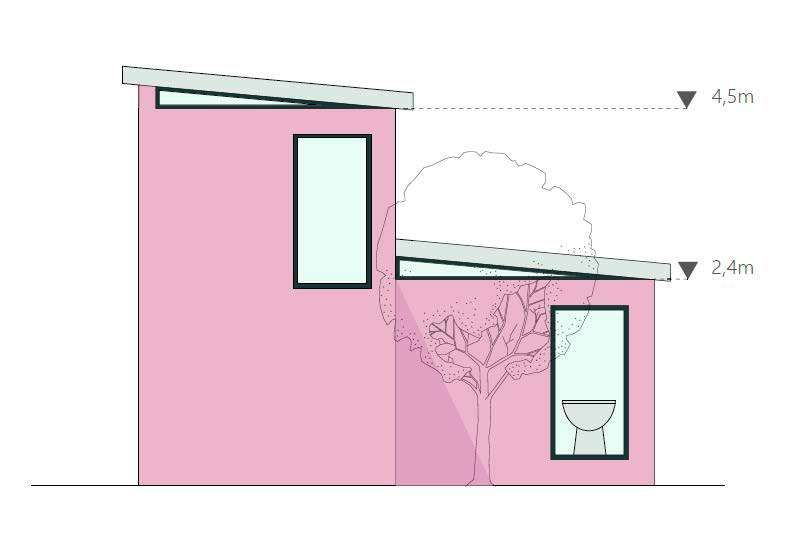 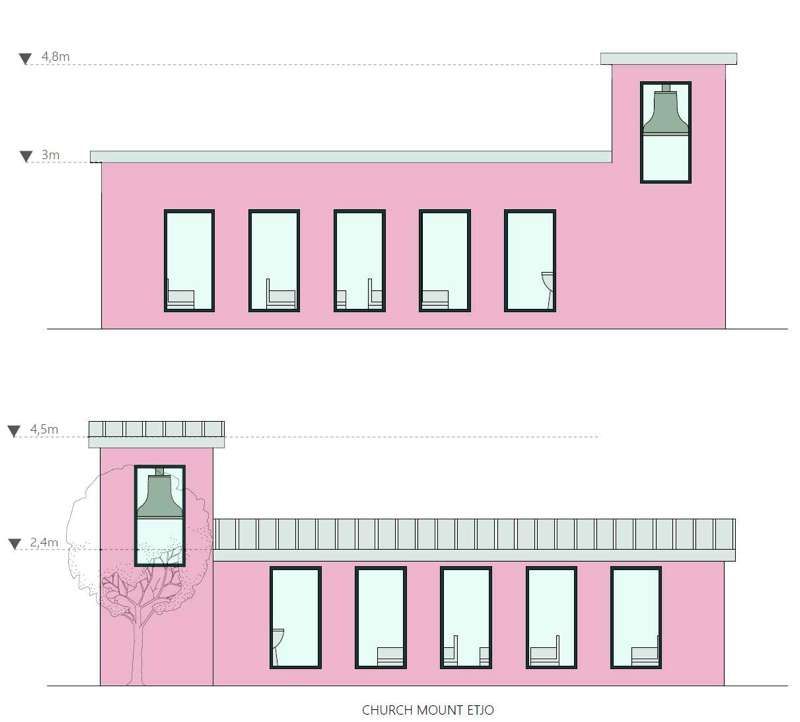 Pictures of the building 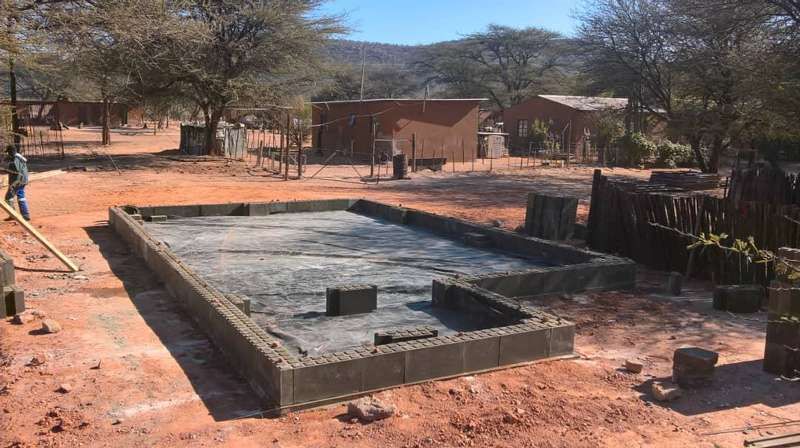 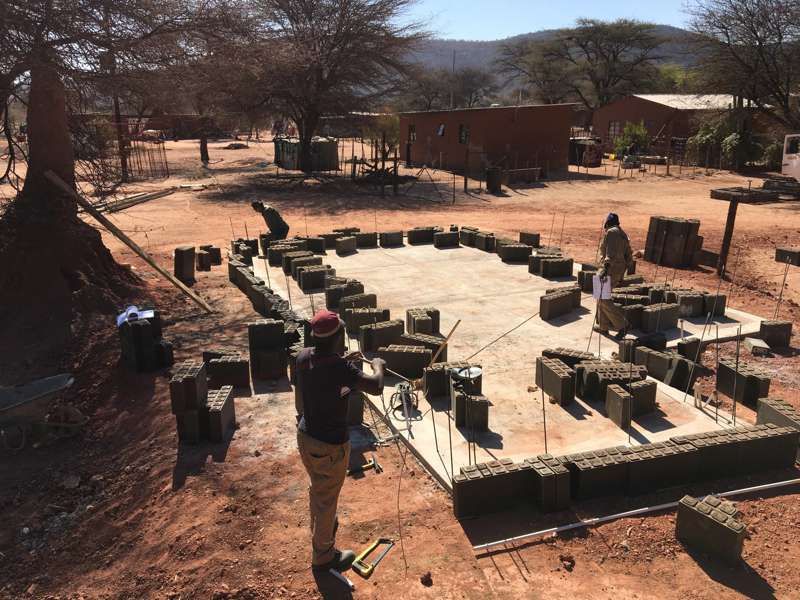 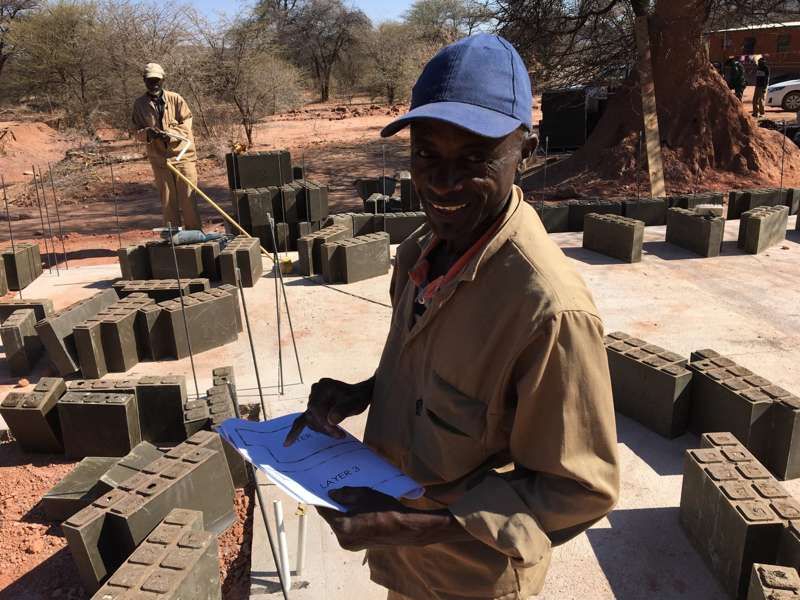 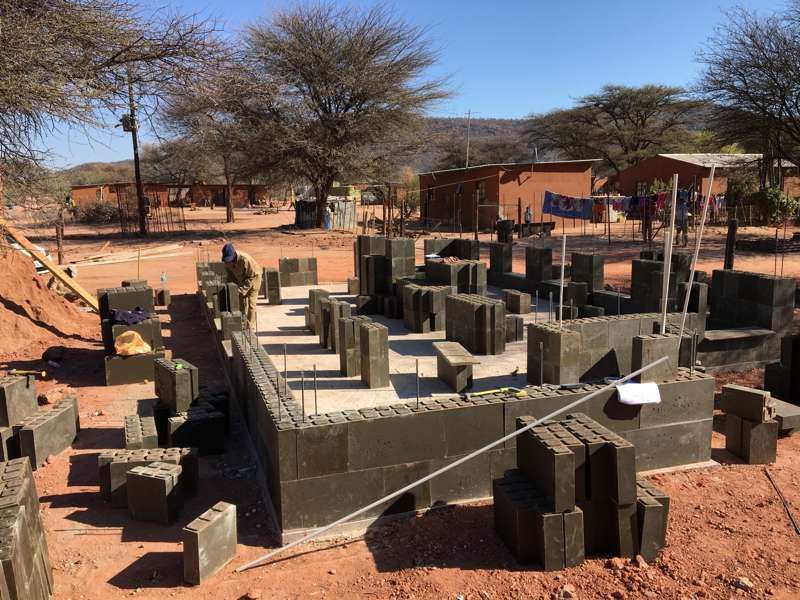 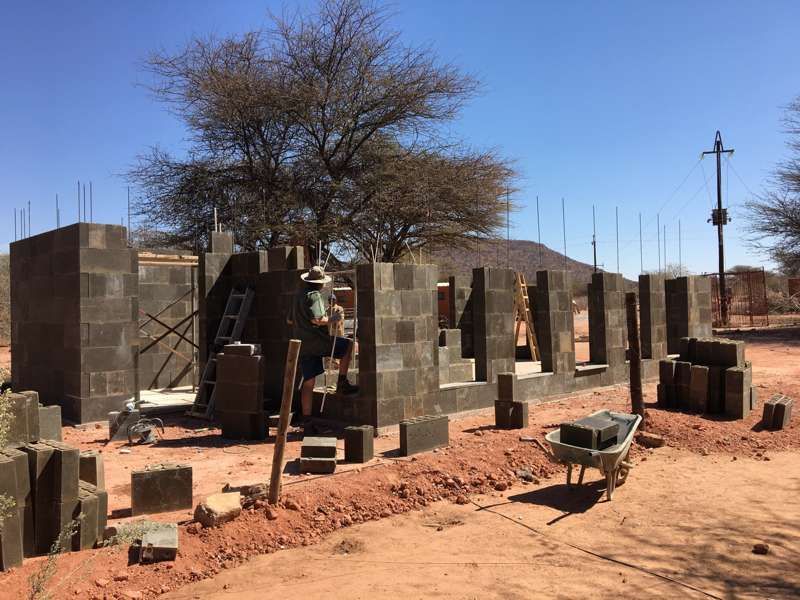 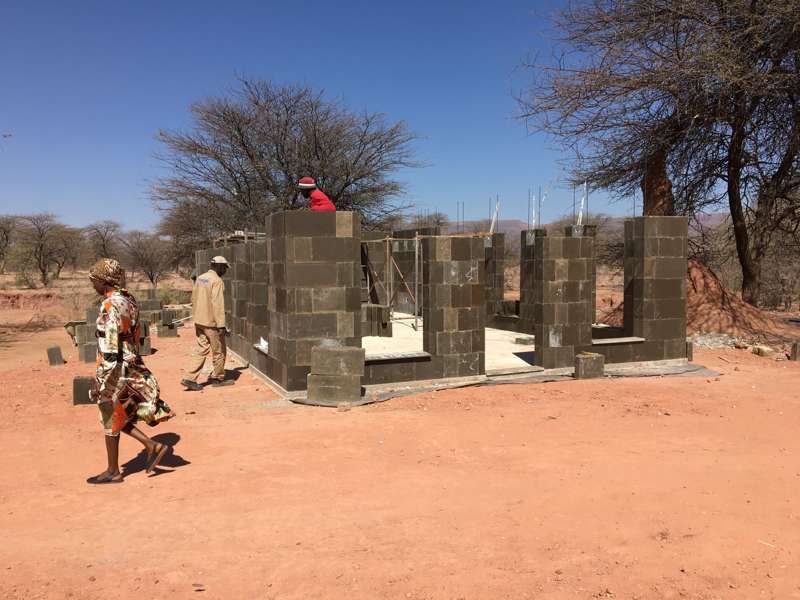 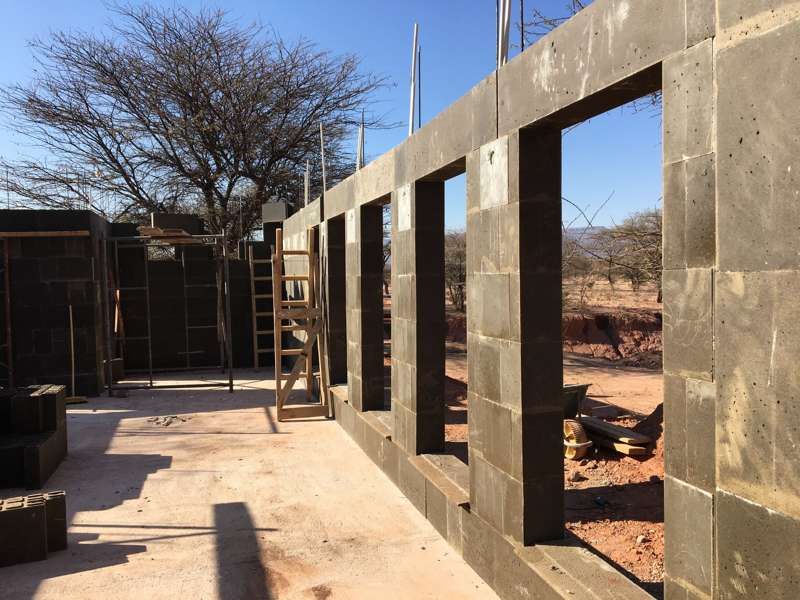 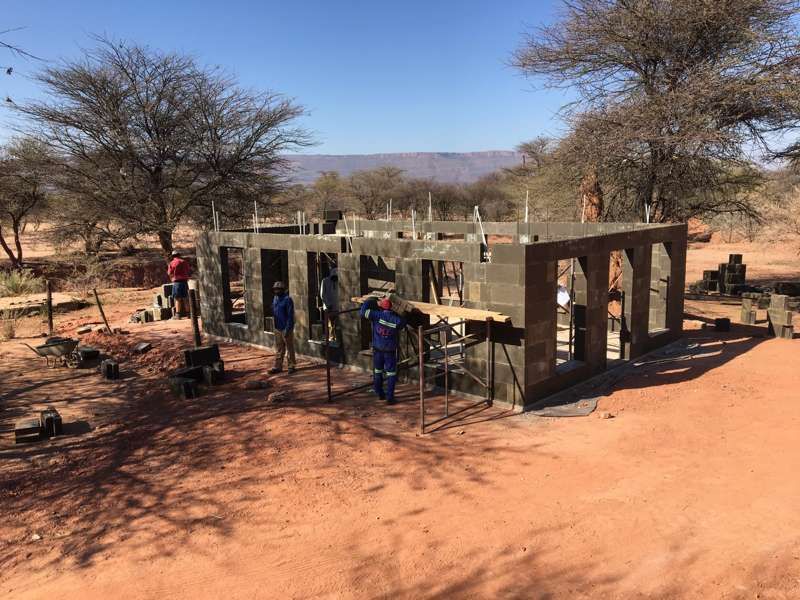 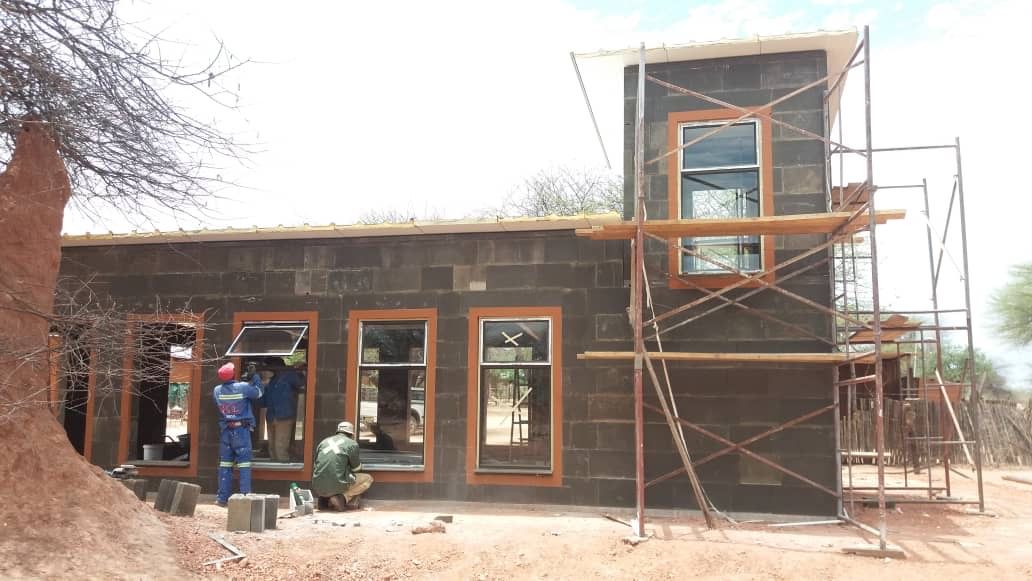 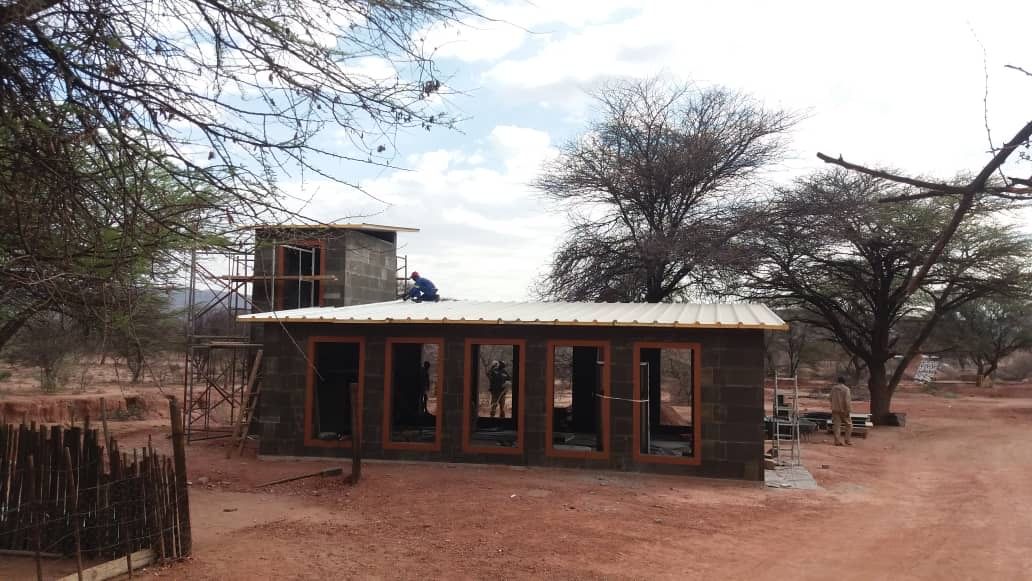 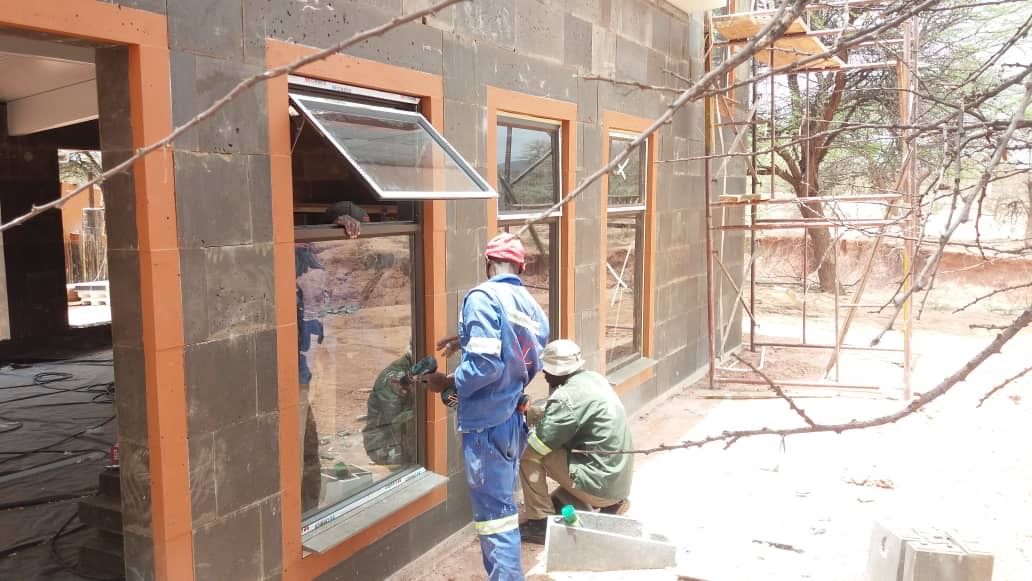 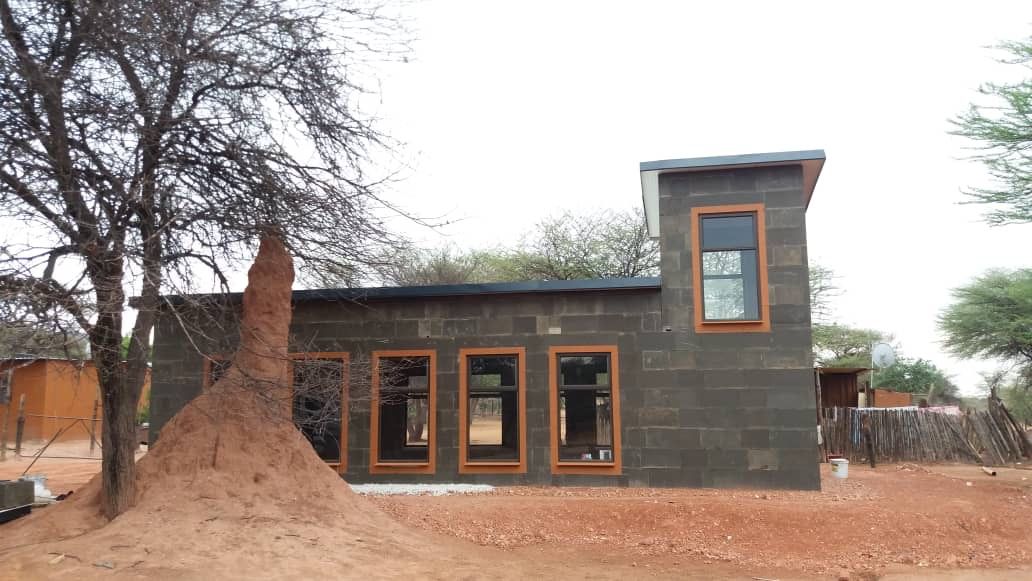 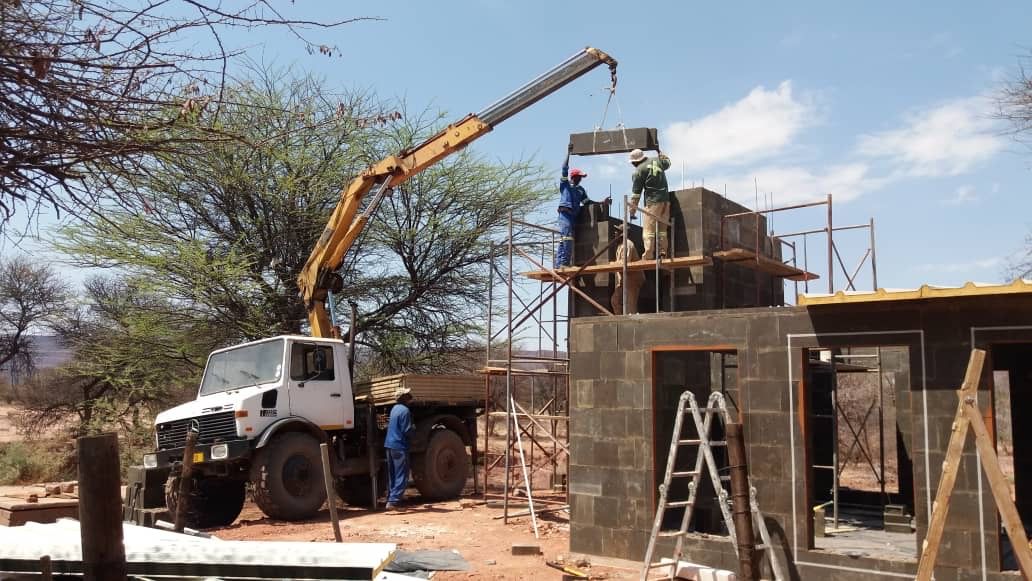 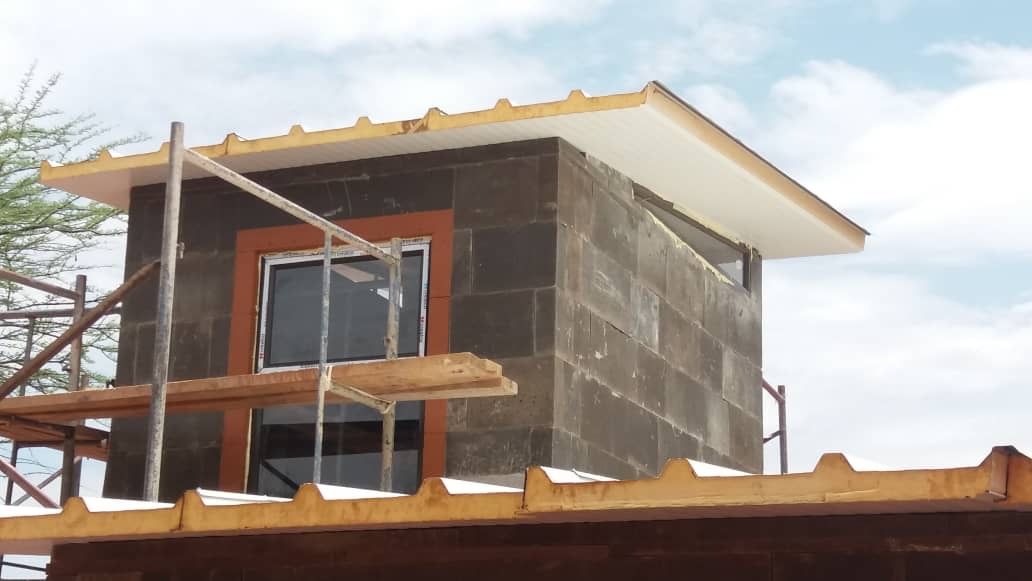 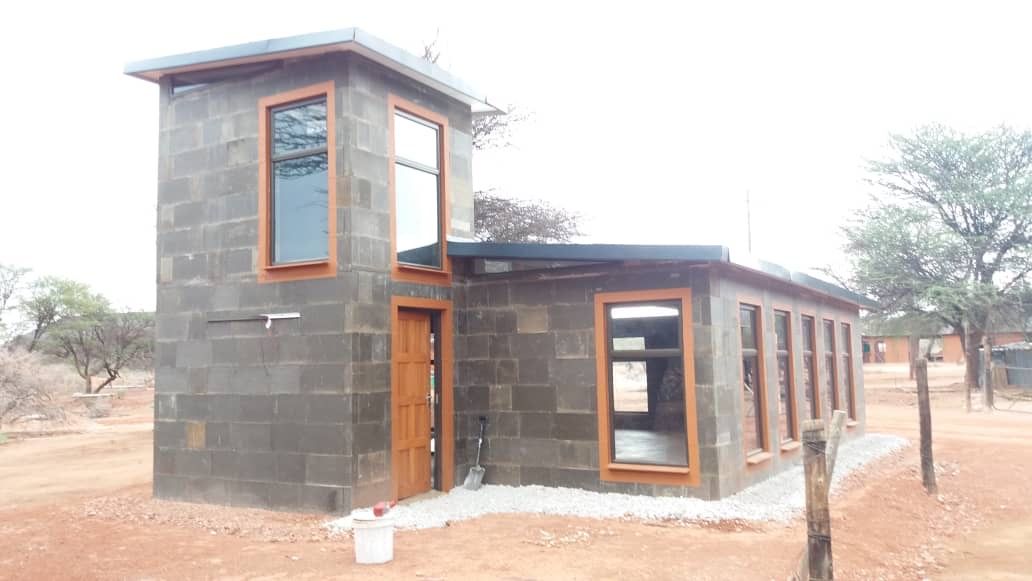 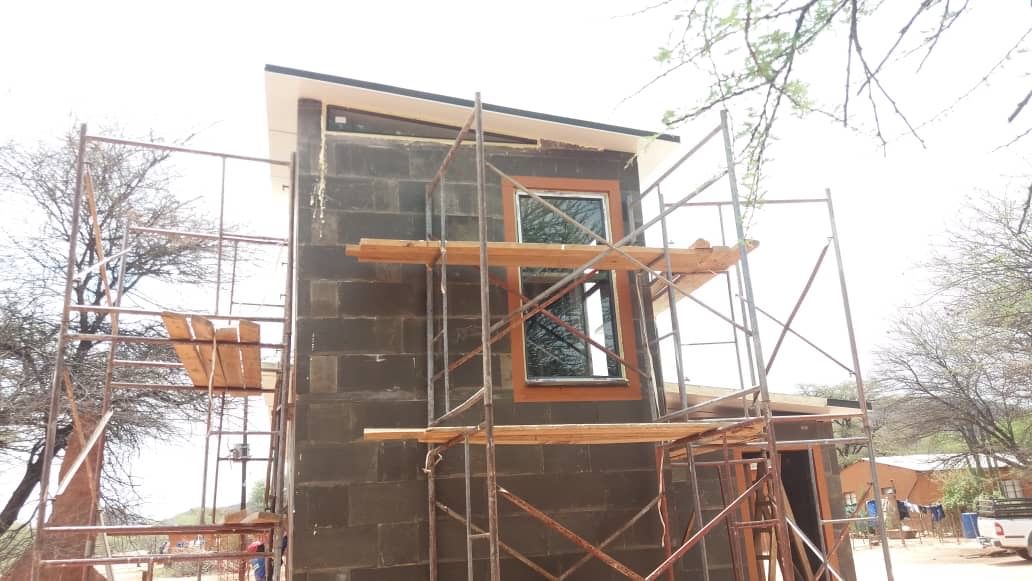 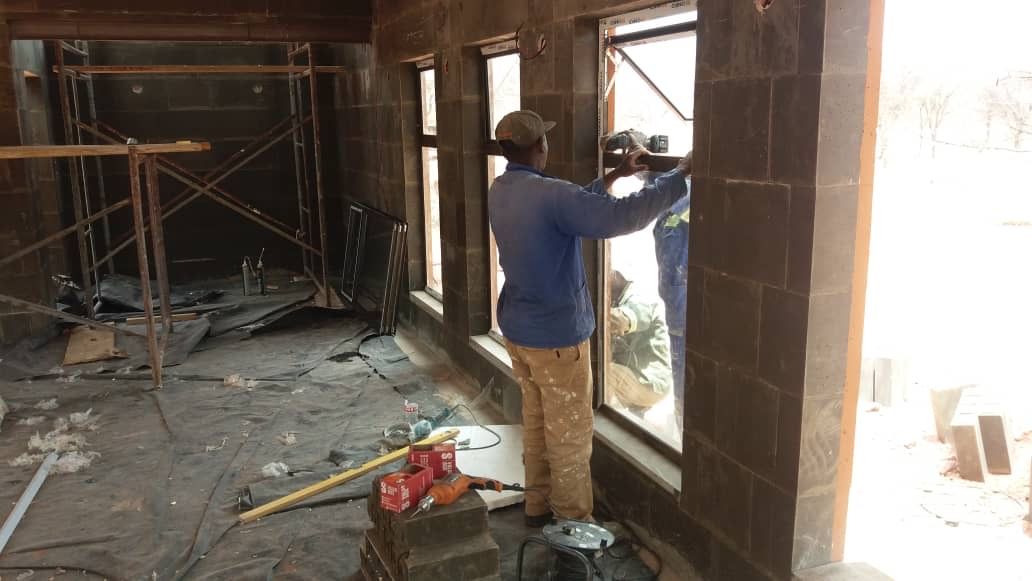 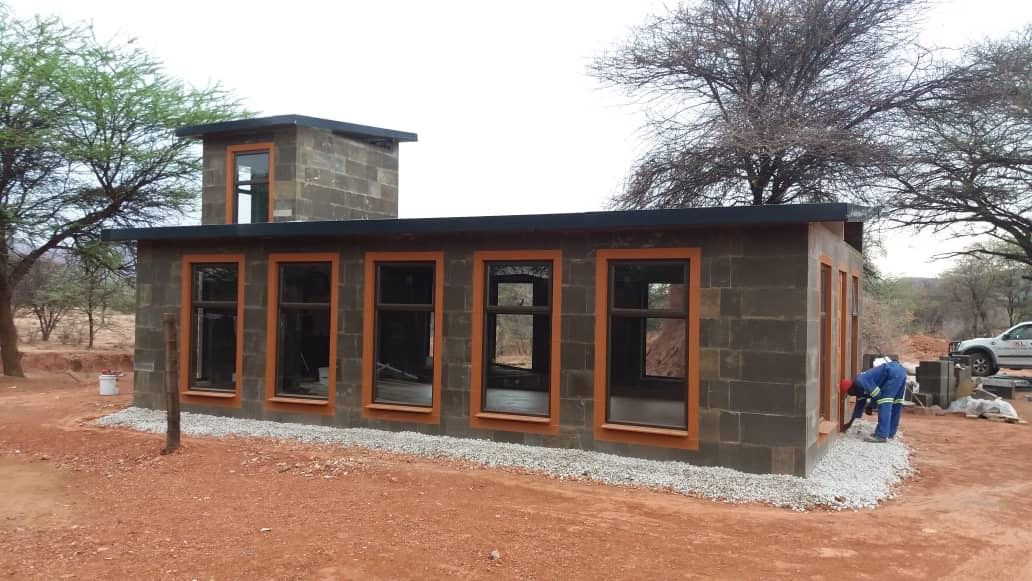 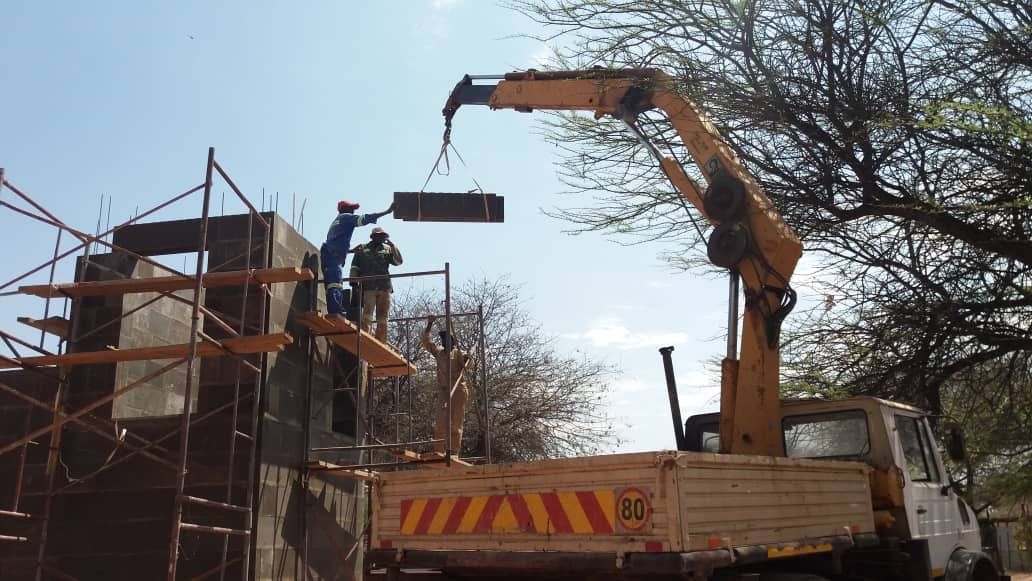