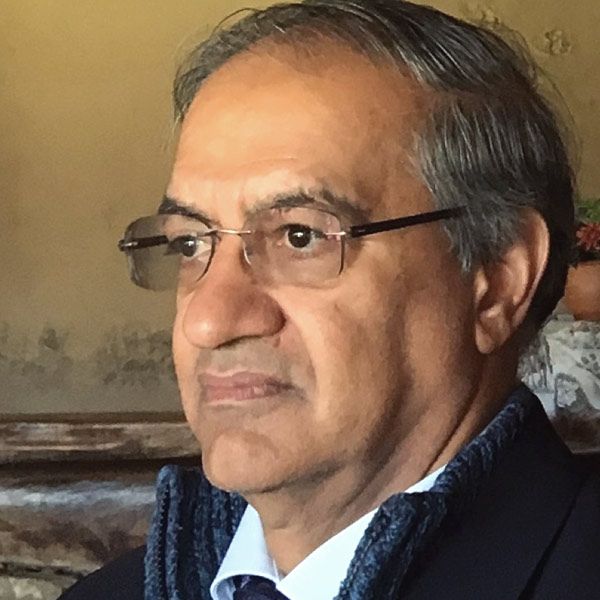 Anant Suchak (Born 14.11.1959 in Uganda) is a highly experienced chartered accountant and tax advisor and therefore perfectly predestined as CFO.

Born into an Indian entrepreneurial family in Uganda, he had to leave the country as a child with his parents under the reign of Idi Amin and grew up in Brighton, UK.  After leaving school, he studied Accountancy and Finance at the University of Brighton and trained as a Chartered Accountant and also a tax consultant with Peat Marwick McLintock in London in 1985.

Mr Suchak remained with the firm after the re-organisation which formed the International Firm KPMG in 1999 and was promoted to Partner in the corporate hierarchy of KPMG in 2001.  At KPMG in London, as a tax partner he worked in various teams including Retail, Financial Services and Mergers & Acquisition.  He headed the firms Public Sector tax team which advised Universities, Charities, Housing Associations and NHS Trusts and Local Authorities.  Most recently he was Chair of the Africa Corridor helping UK Businesses to land in Africa working with KPMG’s African Operations.  He has been a partner at PolyCare since 2017 and is responsible for Finance.