The year 2013 began with some difficulties. Firstly, the entire advertising team switched to a new company and the technical conversion to new server technology and more secure procedures proved to be more lengthy than expected. But the final result with a new shop and web presence was absolutely pleasing. On the other hand, PolyCare TEK Russland Ltd. in Moscow together with the newly established show room had to be closed again in March due to legal disputes for procedural reasons. And finally, the first quarter also brought a disappointment from a technical point of view. The development of a new type of double-walled casting mould using the sinter centrifugal process, on which we had worked for around 8 months, proved to be insufficiently dimensionally accurate in the final result.

However, the 2nd quarter was again very pleasing. Sales activities in the Arab countries were further intensified with visits to Saudi Arabia, Tunisia and Libya. We were the only German company to exhibit at Libya Build in Tripoli in May, and in the same month we concluded an exclusivity agreement with Al Khair in Tripoli. In May, we supplied an elaborate staircase system for a kindergarten in southern Germany and for the first time received building supervisory approval for the use of our polymer concrete in Germany. Together with the international architecture firm Gensler in London, we developed a project for the removal of slum apartments in Calcutta and in June we were able to present our technological concept in detail to the South African Minister of Education Mrs. Nolitha Vukuza-Linda and the South African Ambassador Rev. Dr. Makhenkesi Stofile during an event lasting several days in Olpe.

In June and July, in cooperation with UK Trade & Investment, London, PolyCare UK in India personally presented the project for slum clearance in Calcutta to the Governor of West Bengal. The cooperation with the Bauhaus University was further intensified and the Federal Government awarded joint research funding. The highlight of the third quarter was finally a first major order for Lumino with the delivery of a completely filled 24ft. Containers to Nigeria and the first order for a MAS production plant for Libya.

The fourth quarter was again characterized by intensive sales activities, particularly for Saudi Arabia, Ivory Coast, India and South Africa. In November, we were awarded a further gold medal for the invention of noctilucent advertising boards at the International Inventors' Fair in Nuremberg, and shortly afterwards Dr. Dust received the Leonardo da Vinci Prize of the European Inventors' Association, a particularly outstanding award. 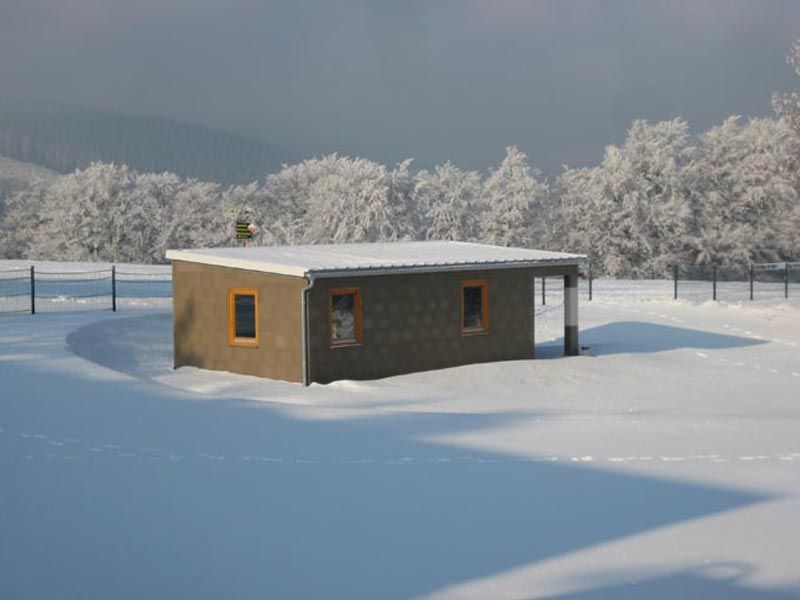 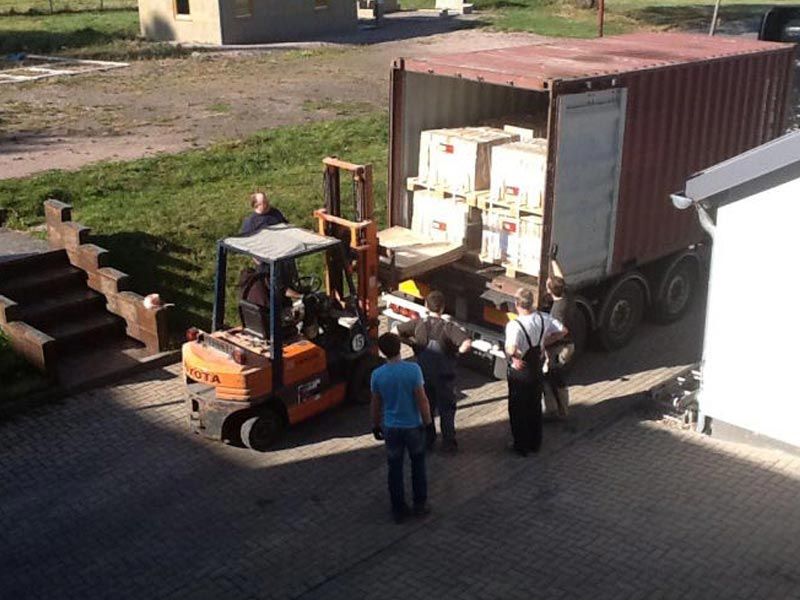 It's always good to stay in touch. Maybe tomorrow's topic will be relevant for you.