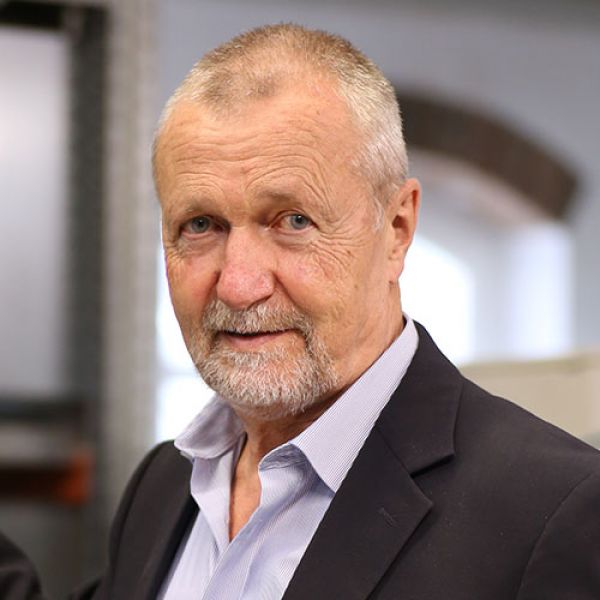 Dr. Gerhard Dust, born 1952 in Soest, Germany, started his career as junior clerk in the construction business. After service in the air force and graduation from university (degrees in business management and macro economics) he worked as European manager for overseas consortium.

After an extra-occupational study and promotion at the University of Bayreuth he followed his family tradition and began working in the book industry.

For more than 20 years Dr. Dust has been in book distribution management, starting at K&V in Cologne From 1991-2008 beeing COO of Libri he was responsible for the planning, building , organising and operating Libri´s Bad Hersfeld plant, earning a worldwide reputation for his knowledge and expertise in book logistics.

During this years he was also founder and general manager of the book transport company BOOXpress GmbH in Kassel and member of the Board of Top Holding AG.

Beside other senior positions he was the chairman of the International Group of Book Distributors 2005-2008 and in May 2007 was awarded the Cross of the Order of Merit of the Federal Republic of Germany. Dr.

Dust is married and father of one daughter.