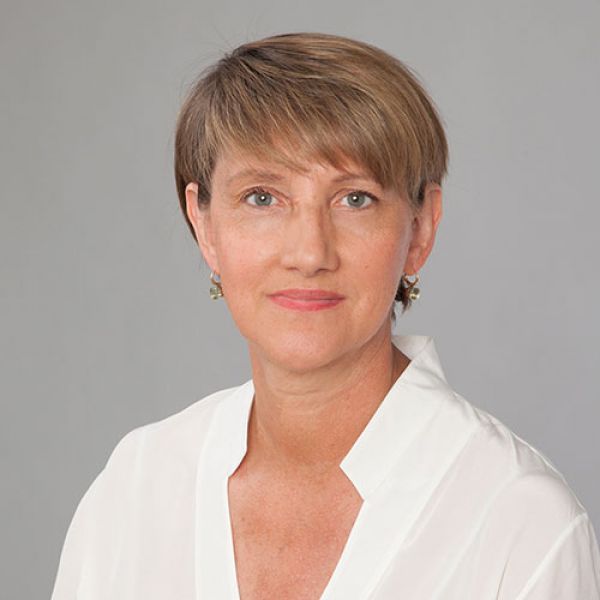 Waltraud Stolle-Beneke (*1963) is a graduate in business administration (Fachhochschule Osnabrück). She is married and has 2 daughters.

1990 she starts in the family business Stolle (poultry producer), based in Visbek, Lower Saxony. In 1991 she moves together with her husband Franz-Jürgen Beneke to Neustadt-Glewe, Mecklenburg-Vorpommern, in order to build up and manage a new slaughterhouse and processing plant there. Later she and her brother became partners in the Stolle-Holding with a total of 3 poultry slaughterhouses and processing plants in Lower Saxony, Hesse and Mecklenburg-Western Pomerania. Since 2012 the Stolle company has belonged to the Plukon Food Group and she continues to work as a consultant for the Plukon Food Group. She also operates her own chicken fattening farms and is a shareholder in